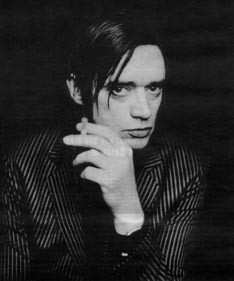 Blixa Bargeld (born on 12 January 1959) is a German musician active in a wide range of artistic fields. He is best known for his studio work and live performances with the kapely Einstürzende Neubauten, Nick Cave and the Bad Seeds and ANBB. His stage name comes from Blixa, a German brand of blue felt pen, and Bargeld, which is German for *cash*. Bargeld also refers to German Dada artist Johannes Theodor Baargeld.

Bargeld is married to Chinese American Erin Zhu. Together they developed the concept of web-based fan subscriptions as a new business model for musicians. The couple is featured among 37 other design and media figures in the 2010 book Designing Media, by designer and IDEO co-founder Bill Moggridge. The couple resides with their daughter in San Francisco, Beijing, and Berlin.

Bargeld was a vegetarian for 30 years, but ceased the lifestyle option due to the difficulties he had practicing vegetarianism in China. He was also a smoker for a long period, but quit smoking in the early 2000s. The sound of Bargeld smoking a cigarette is a part of Einstürzende Neubauten’s song *Silence Is Sexy* (2000), which is featured on the Silence Is Sexy studio album. 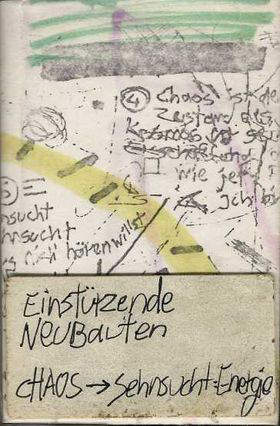 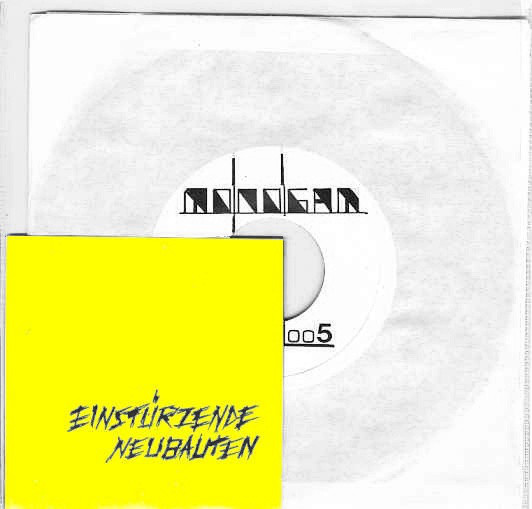 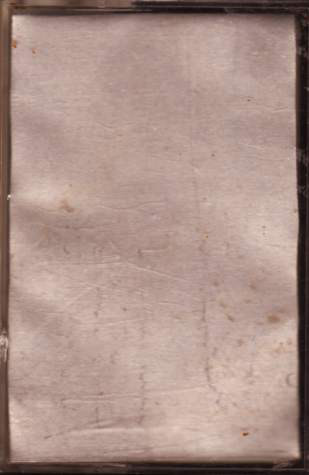 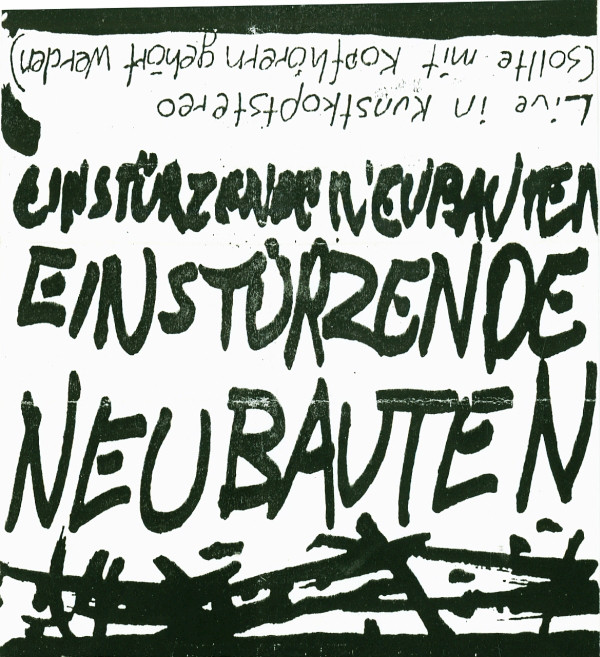 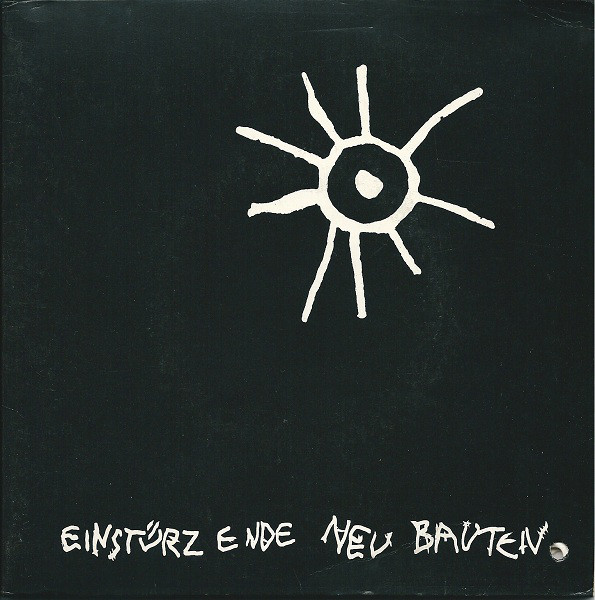 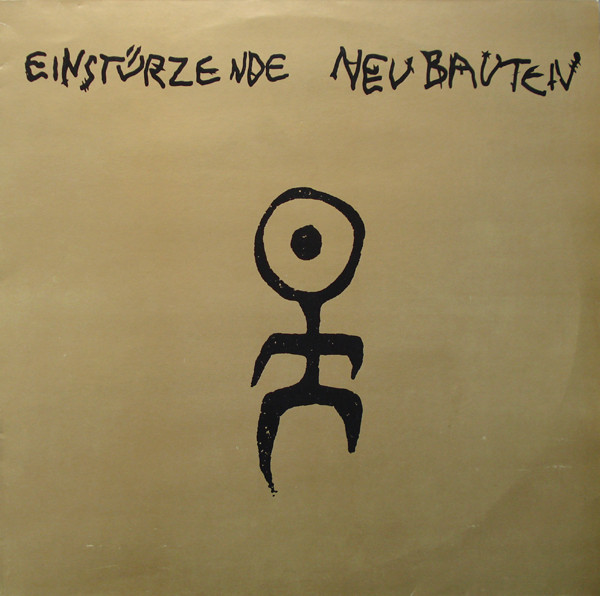 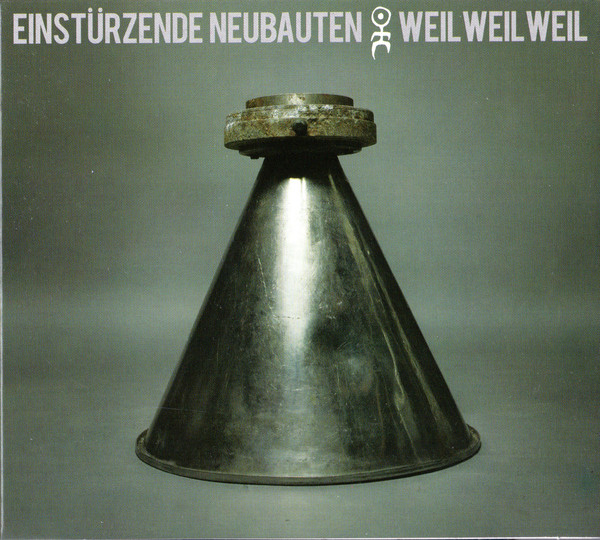 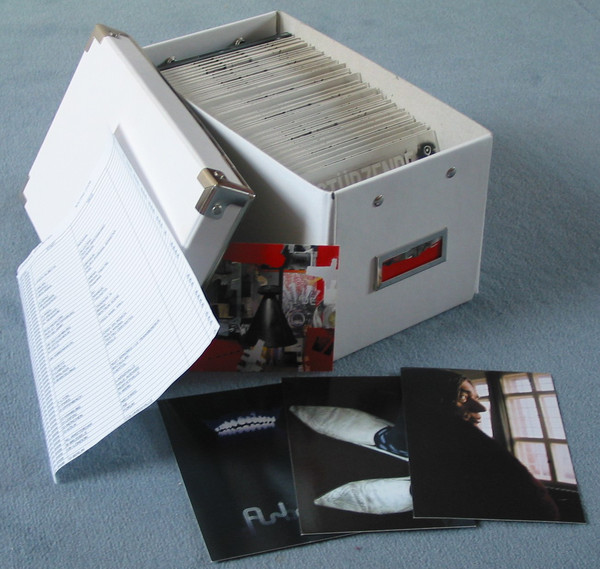