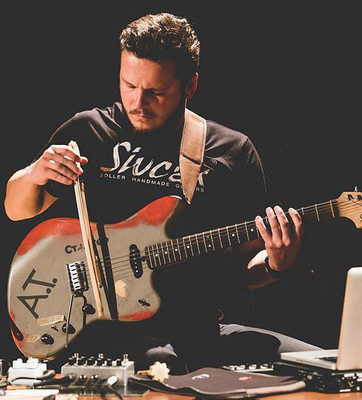 Slovak experimental guitarist and composer born 1983 in Prešov into a musical family.

In 1990, he began to learn classical guitar. After four years David switched from acoustic guitar and started to learn to play electric guitar.

David’s teacher was popular guitar player in Slovakia Karol Sivak. In this time he played guitar in various garage bands. After this time, he started to play with professional Slovak musicians. David was a member of Xibalba (progresive rock band), Fade out (jazz-rock band), Joe and Entry (funky band), Frown (Gothic metal). He also worked as a side musician in Andy Belej band, Nataša Džunková and Peter Ondria *alias* Lois Armstrong* in 2002.

In 2005 he formed the DAVID KOLLAR BAND and in the same year won the award, New Faces of Slovak Jazz. The music press classified his first creation, “FREE YOUR MINDS”, as one of the top albums of year 2005. In year 2006 David’s trio threw a big show in the most prestigious Slovak Jazz Festial in Bratislava Jazz Days with other famous musicians who had played on festival as Richard Bona, Kenny Garett and other prominent musicians. Slovak television broadcasted his concert ten times. Six months later the album “WAY FROM EAST” was released. The music critics appreciated this album for its diversity and power.

In years 2005-2009 he was an apprentice of the legendary guitar player, composer, singer and experimenter Andrej Šeban.

In 2009 he formed International project called David Kollar Project with two famous musicians from Hungary. Adam Marko on drums, Gergely Baranyi on bass. The project garned a big success. The interest in and the popularity of David Kollar Project has risen up after few first concerts and the band had been invited to participate in many big festivals. 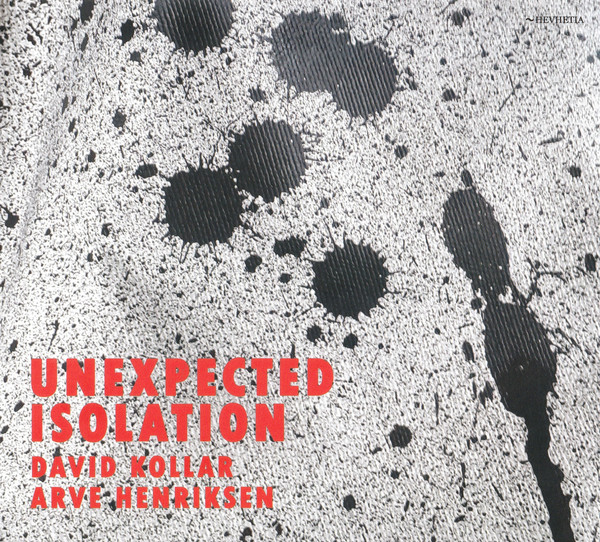 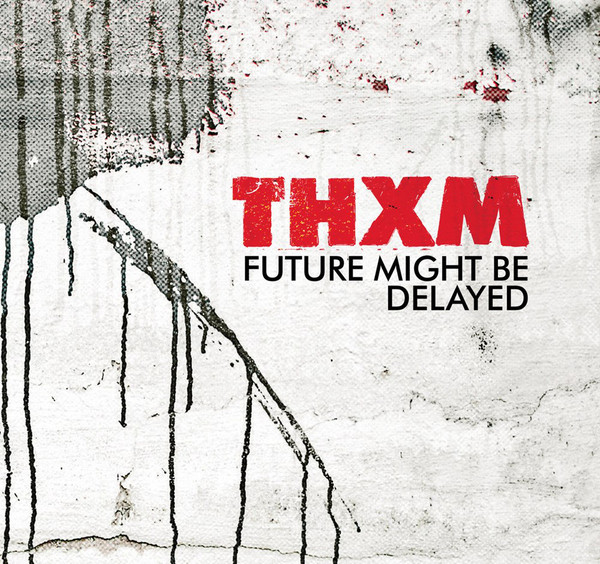