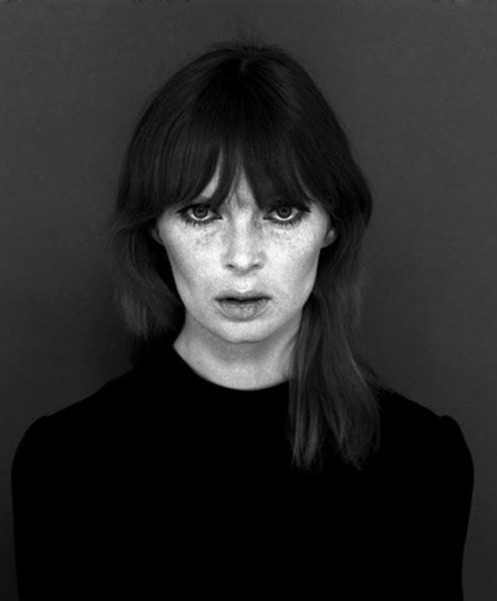 She grew up with her mother in Lübbenau, a small town in the eastern part of Germany, before moving to Berlin where she began modelling which allowed her to work between Berlin, Paris, London and Rome. It was in Rome where she had her first movie appearance as ’Nico’ in [b]Fellini[/b]’s ’La dolce vita’. In 1959 she moved to Paris where she had an affair with Alain Delon and in 1962 gave birth to her only son, [a949333].

In London, she met Brian Jones and recorded her first single [r1171100], produced by Rolling Stones manager Andrew Loog Oldham. While modeling in New York, Bob Dylan introduced her to Andy Warhol and [a39766]. She sang three songs on the Velvet Underground’s debut LP and played roles in several Warhol films. Following the release of her debut album, [m35096], her friend Jim Morrison encouraged her to write her own material.

She toured extensively in Europe, United States, Australia, and Japan in the 1980’s. After a concert in Berlin in June 1988, she went on holiday in Ibiza to rest, but was in an accident and died. Her ashes are now buried in Gruenewald at Wannsee in Berlin.