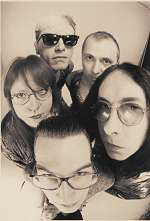 German band around vocalist Syli, very active in the 80’s in their native Black Forest region in Germany. Made several demo tapes and at least one LP in Germany, but they didn’t seem to really reach their goals. The end of the eastern block offered them the opportunity to exploit their Czech roots, and several records came out in Czechoslovakia. 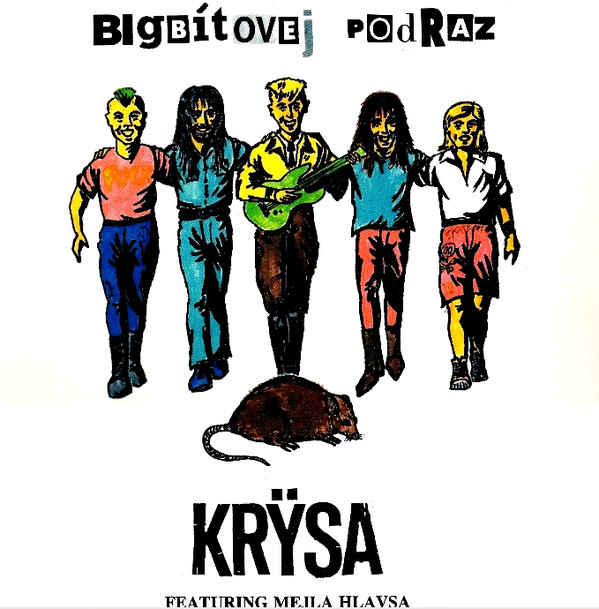