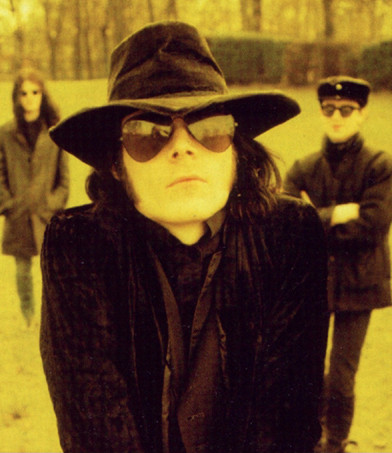 The band was notoriously different on each of their three studio albums, from media dubbed 'goth' to 'keyboards' to 'American rock'. The band is known for being one of the leaders of the 80s goth music scene, however they deny any association with goth, and consider themselves first and foremost a rock band.