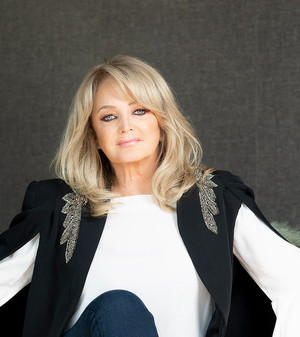 Born : June 8, 1951 in Skewen, Wales.Tyler came to prominence with the release of her 1977 album The World Starts Tonight and its singles *Lost in France* and *More Than a Lover*. Her 1978 single *It’s a Heartache* was a hit on both sides of the Atlantic, reaching number 4 in the UK and number 3 in the US. After winning the 10th World Popular Song Festival for the UK in 1979, Tyler converted from country music to rock music.
Her career peaked in the 1980s when she collaborated with Jim Steinman, releasing international hits *Total Eclipse of the Heart* and *Holding Out for a Hero*. Tyler’s success in this period culminated in two Brit Award and three Grammy Award nominations. She was also listed in the Guinness Book of British Hit Albums for being the first female artist to enter the UK Album Charts at number one with Faster Than the Speed of Night (1983)
*Believe in Me* was selected as the 2013 Eurovision Song Contest entry for the United Kingdom. Following the contest, Tyler received two Eurovision Song Contest Radio Awards for Best Song and Best Singer, making her the first UK representative to win the award. 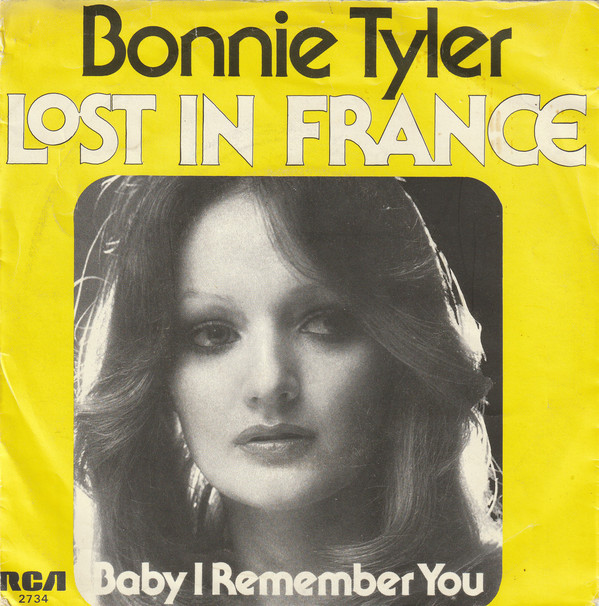 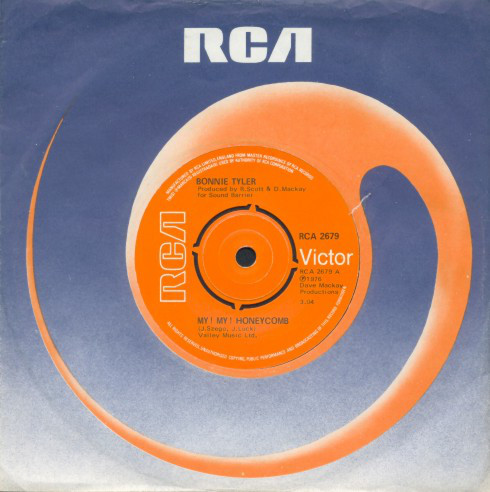 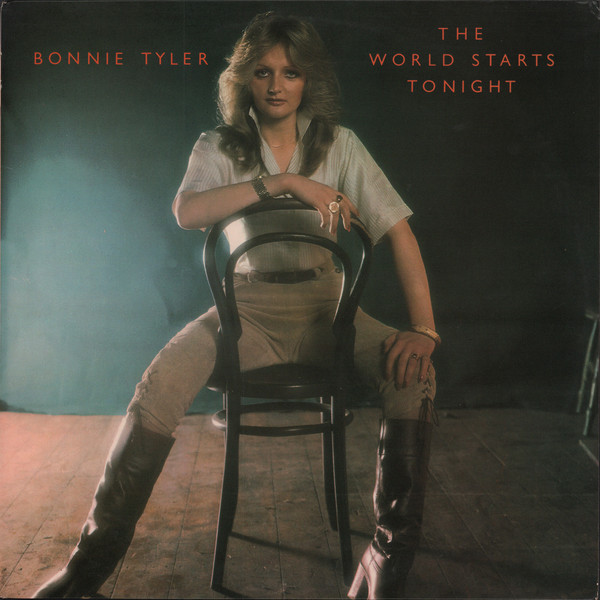 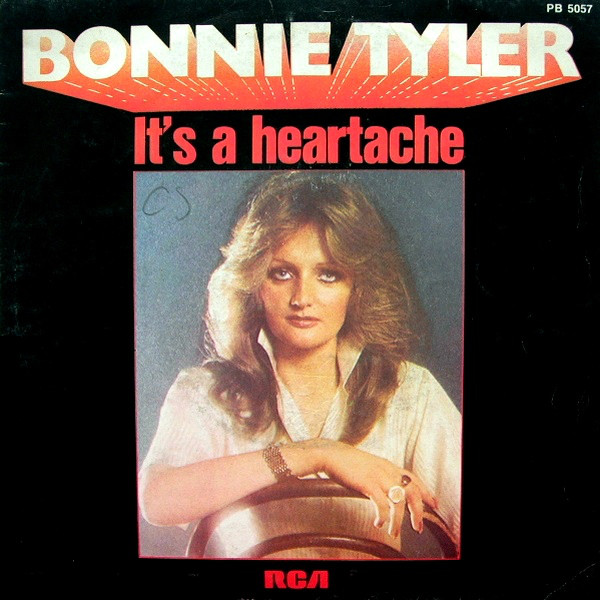 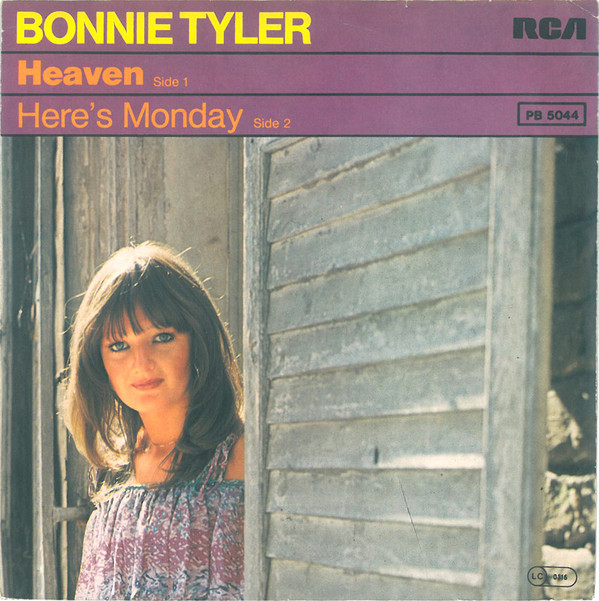 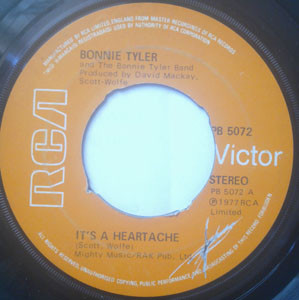 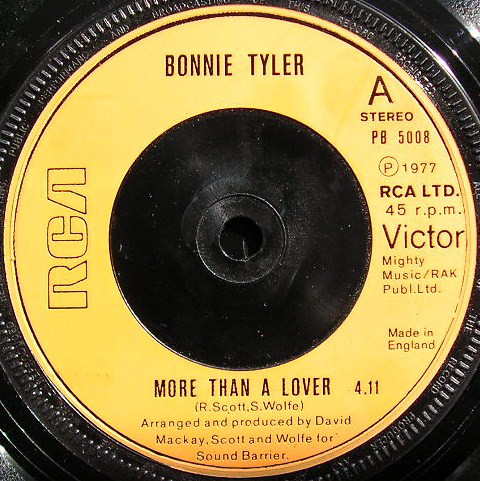 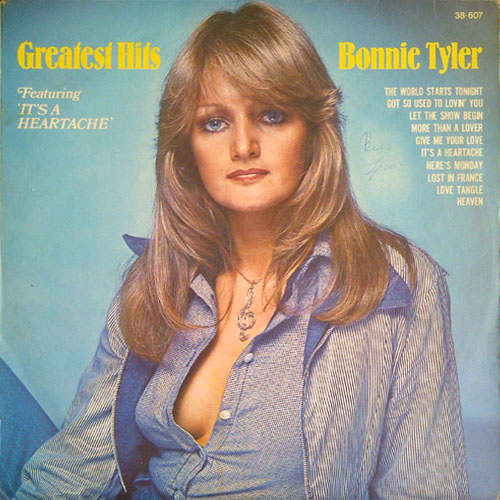 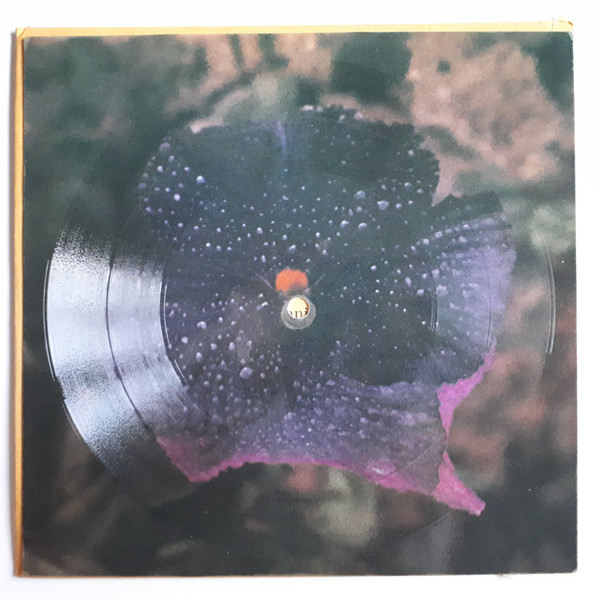 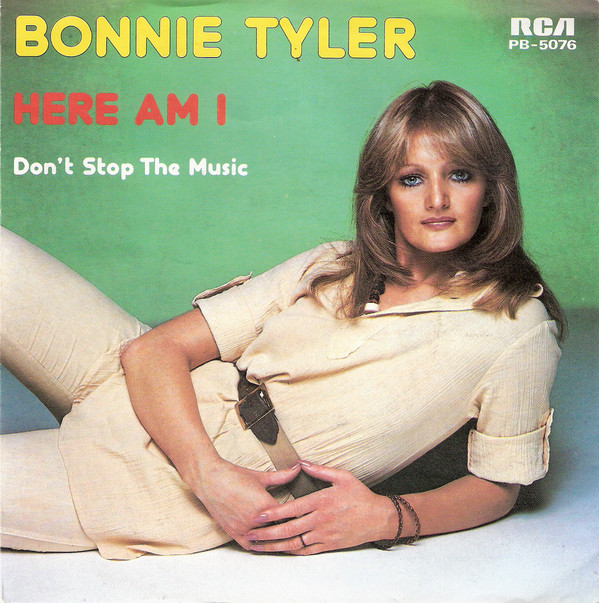