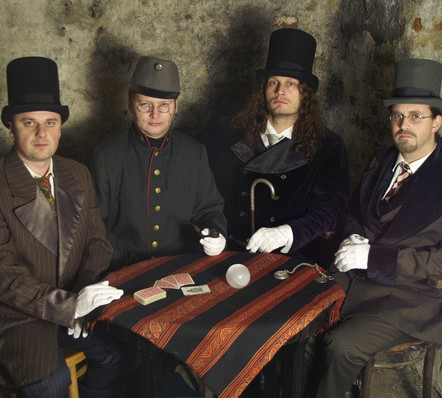 Insania came to life in 1987 in Brno, Czech Republic (formerly Czechoslovakia). After several concerts the band was prohibited by StB (Secret State Police). Then the band continues to play under the mask name Skimmed and in 1990 releases the first independent LP in Czechoslovakia, "New Insanity".

In 1992 the band starts to be active under its original name Insania again and with a new line-up it releases the new demo "R.U.Dead?", then EP "Vertigo" in 1993 and the first CD "Crossfade" (1994), which was successful abroad as well. The band then plays concerts across Europe and supports bands like Voïvod, NoMeansNo or Killing Joke. The band also has a very friendly relationship with Jello Biafra.

After the US tour at the end of the last century Insania released CD "Recycling & Live in Seattle", then two regular CDs "Trans-Mystic Anarchy" and "Out". At the beginning of the year 2008 the last CD "Rock’n’Freud" of Insania is awarded with [b]Anděl[/b] (Czech Grammy) as the best album of the year in the "hard and heavy" category. In May 2008 Insania wins Břitva, [b]The Album of the Year[/b] prize, awarded by 61 newspapermen from 29 media.

In 2012 Insania entered to Břitva’s [b]Gallery of Legends[/b] together with Pražský výběr and Master’s Hammer. 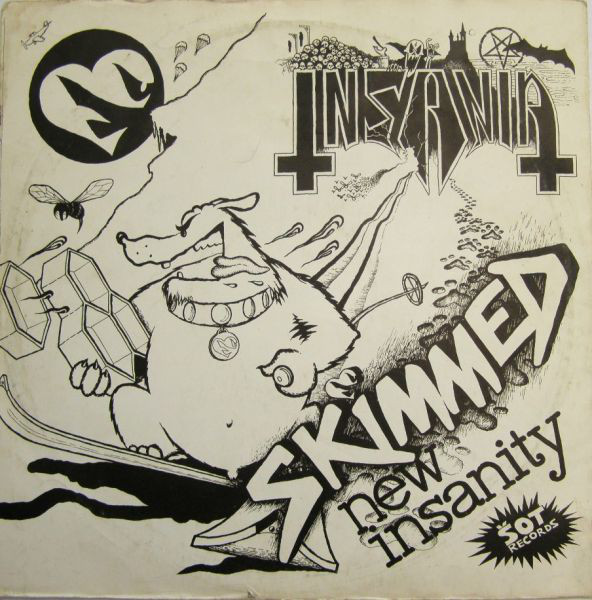 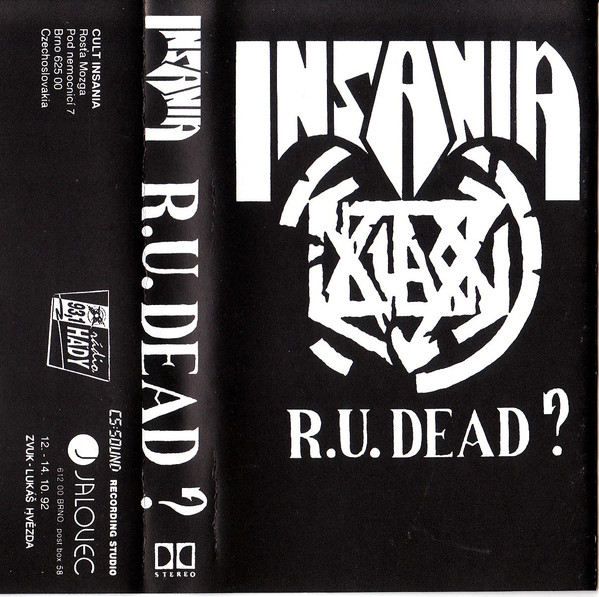 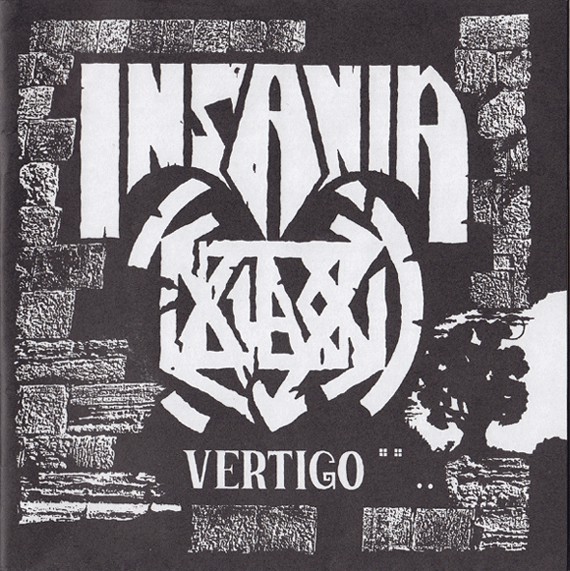 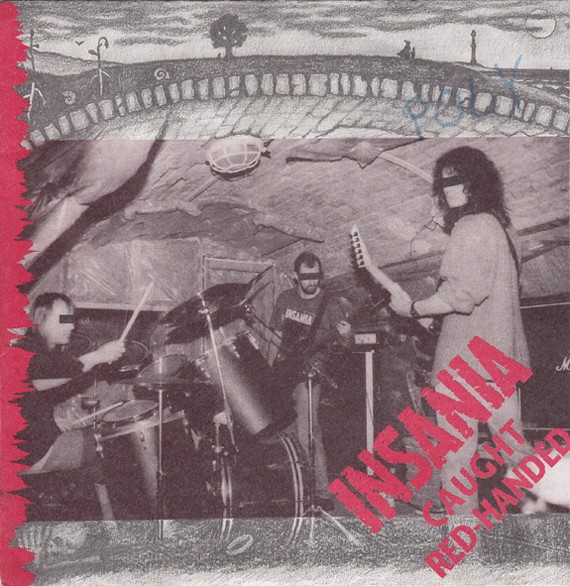 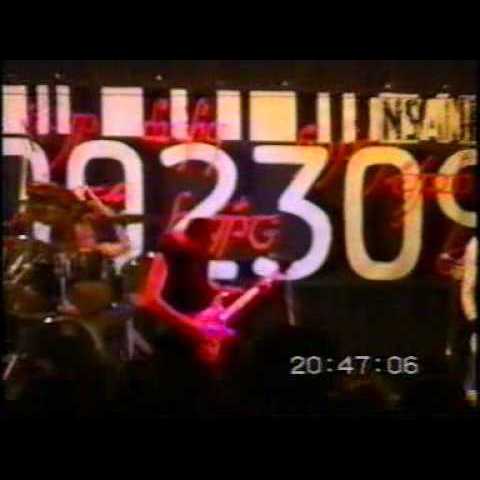 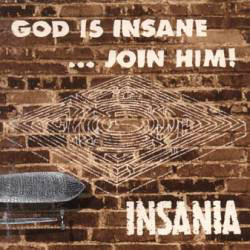 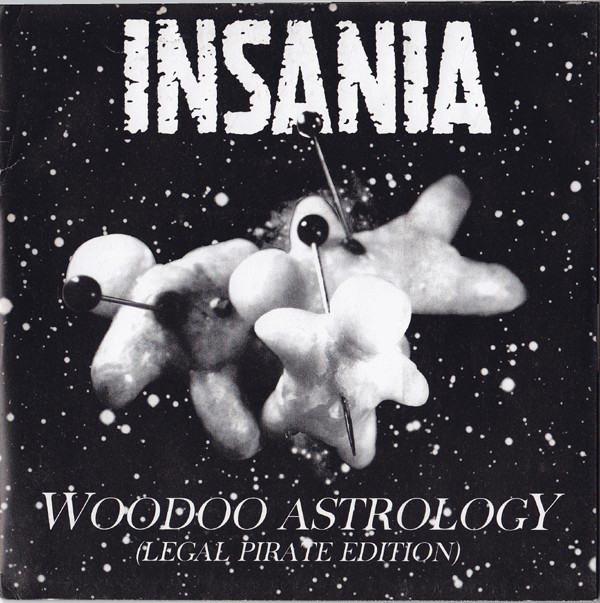 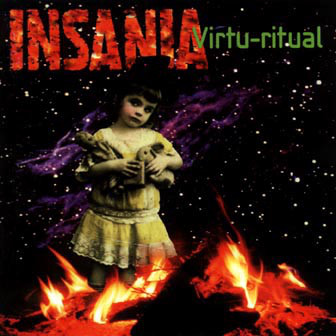 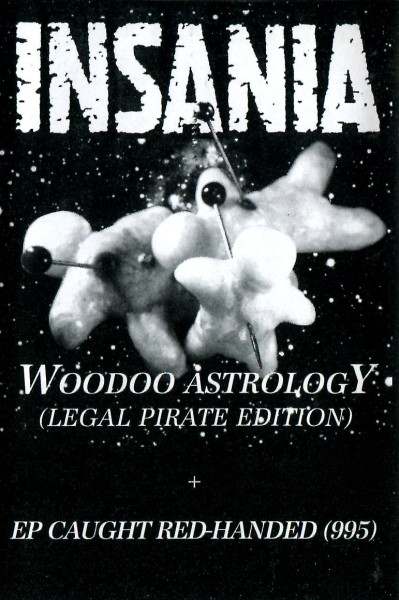 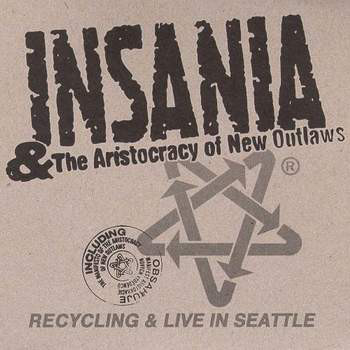 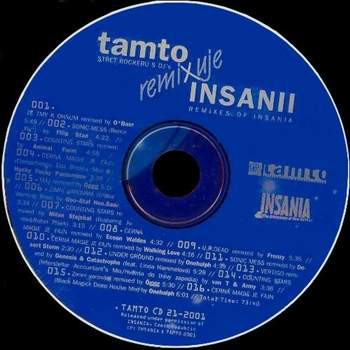 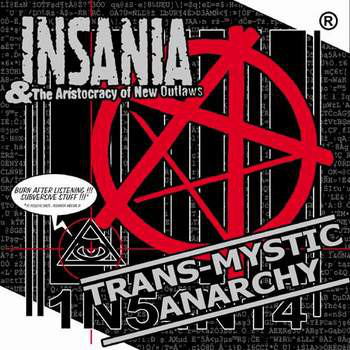 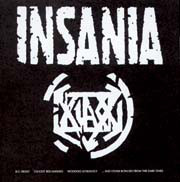 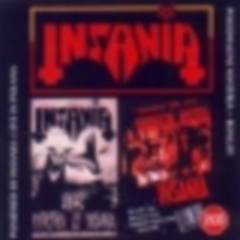 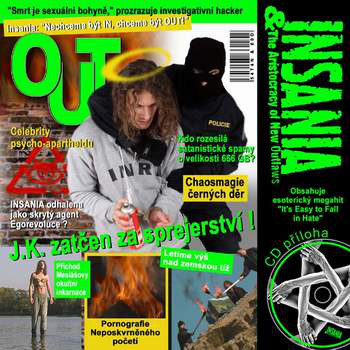 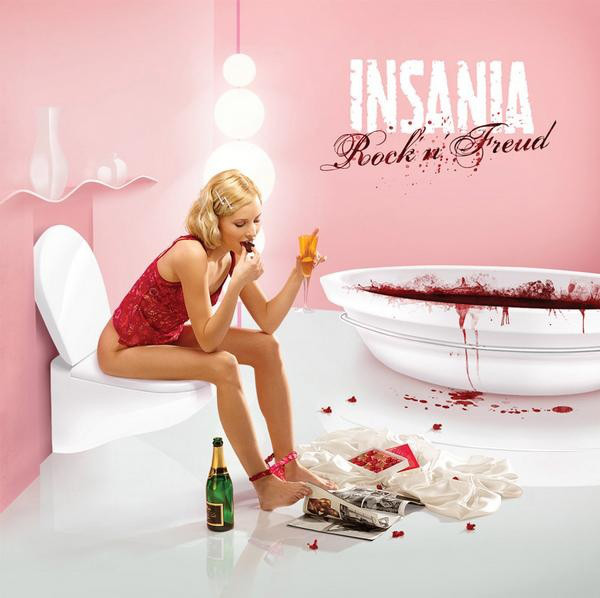 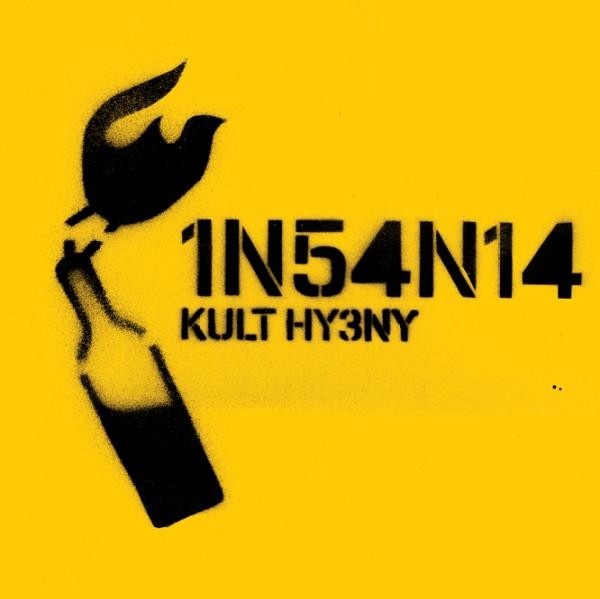 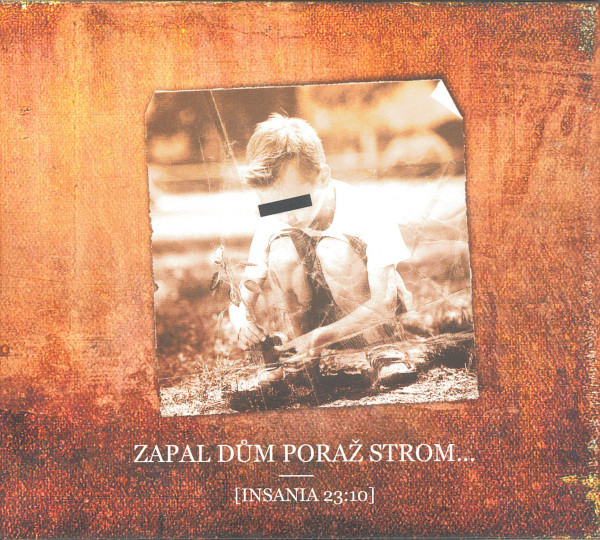 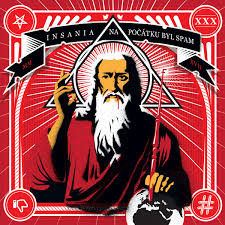