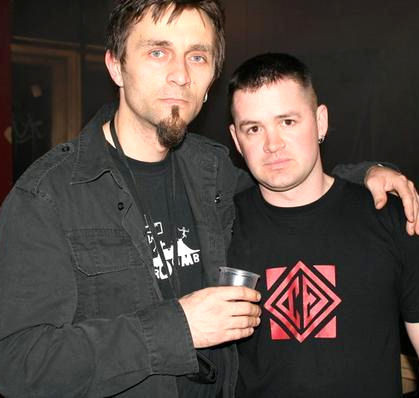 Samhain was set up in 1996 by its mmbers of that time - Solo, Blazen and Peter Blazko. Their first acts were under the influence of industrial scene. In March 1997 Peter Blazko has left the band and Bob became third member. With his experiences during his cooperation with KIFOTH, he had the efect on further evolution and sound of Samhain. After 6 months of existence in this lineup, Blazen has left the band for three years. Solo and Bob produced their first demo *Recognition Pain And Death*. Shortly after, first side project LOCT IN arised and thereafter LAST INFLUENCE OF BRAIN. After first demo tapes of both side projects, guys got back to thier activity on Samhain and prepared a material for their first demo CD *Ante Portas*. Nowadays, their third act *Violent Identity is finished and will be published under Aliens Production mark. 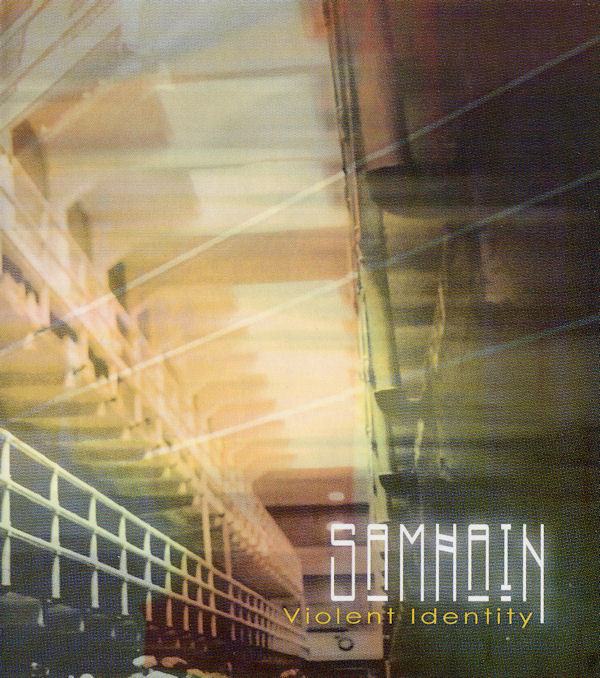 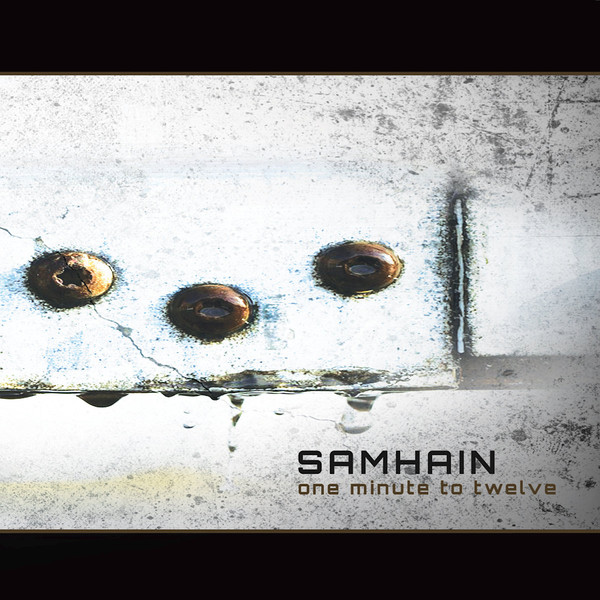 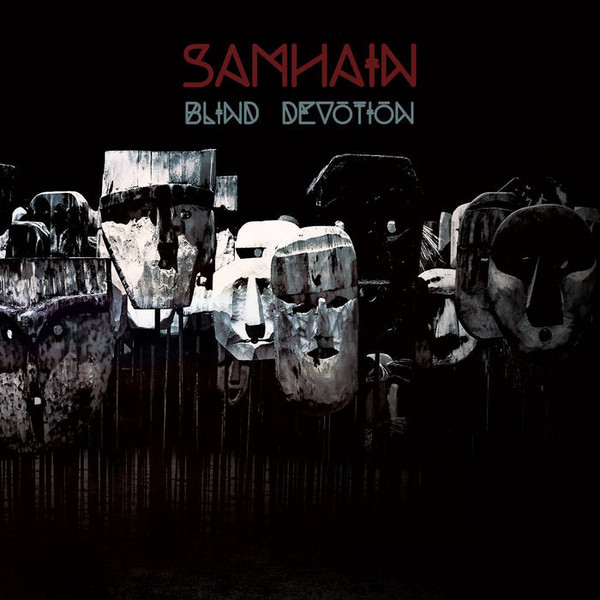 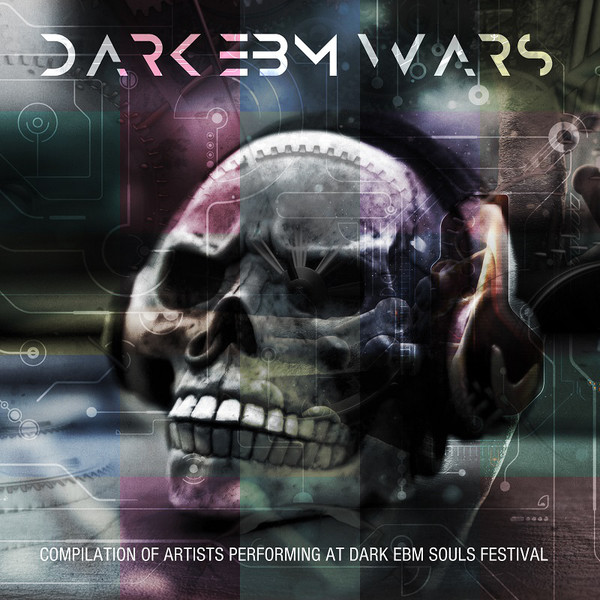 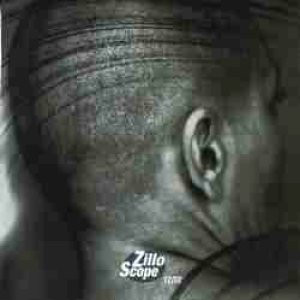 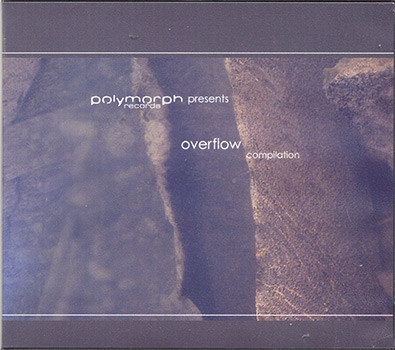 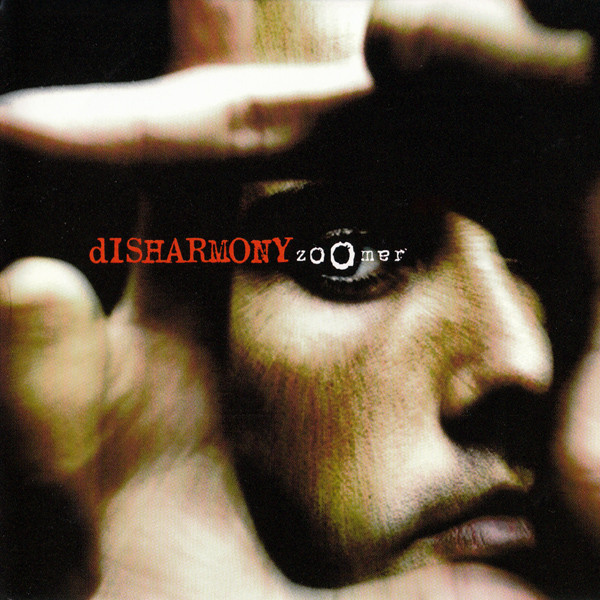 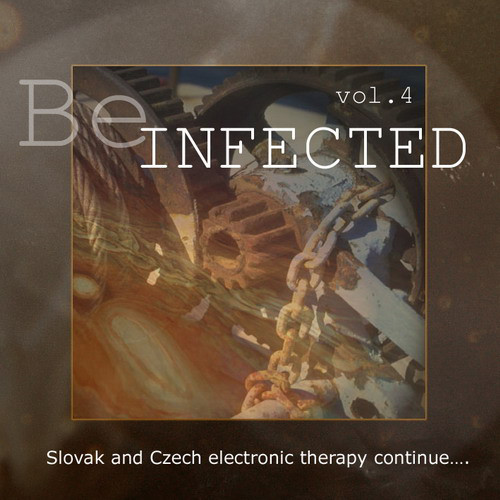 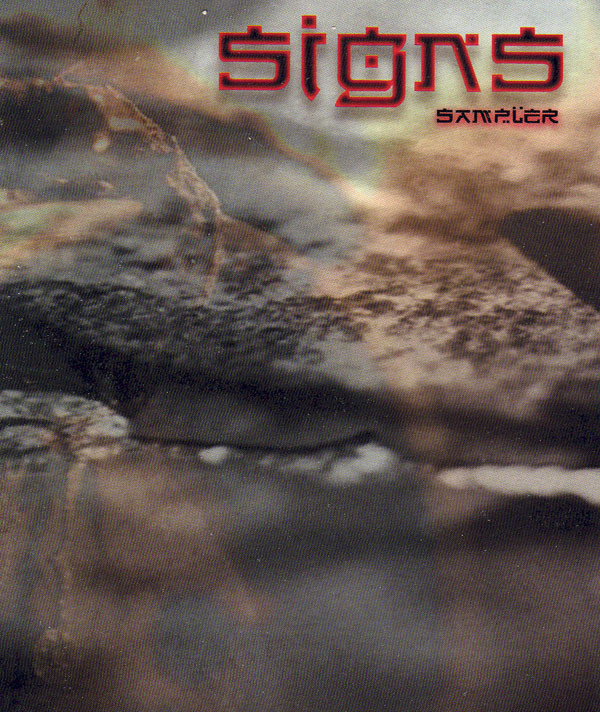 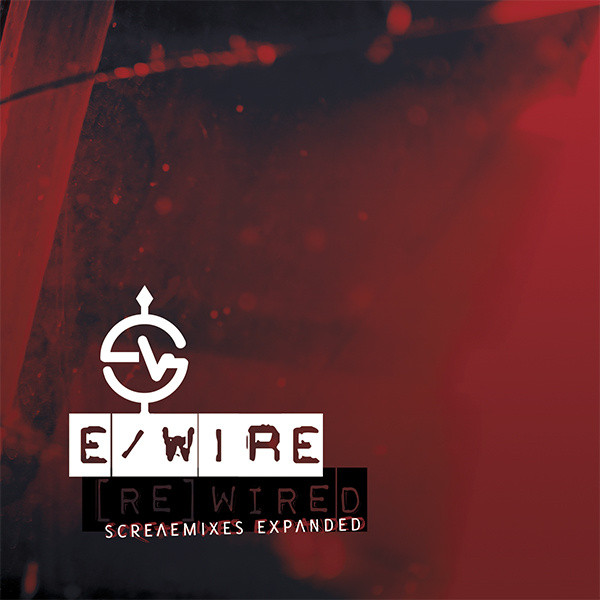 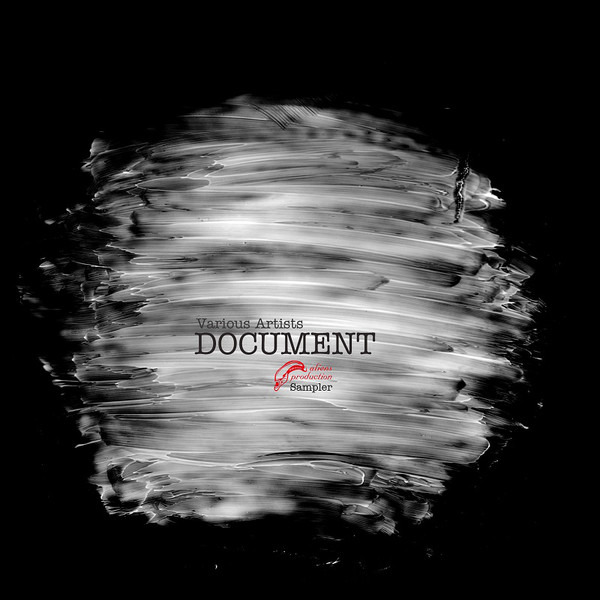 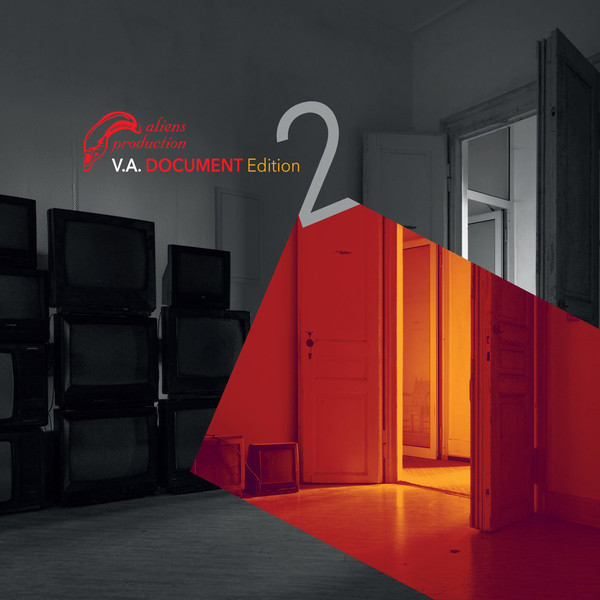