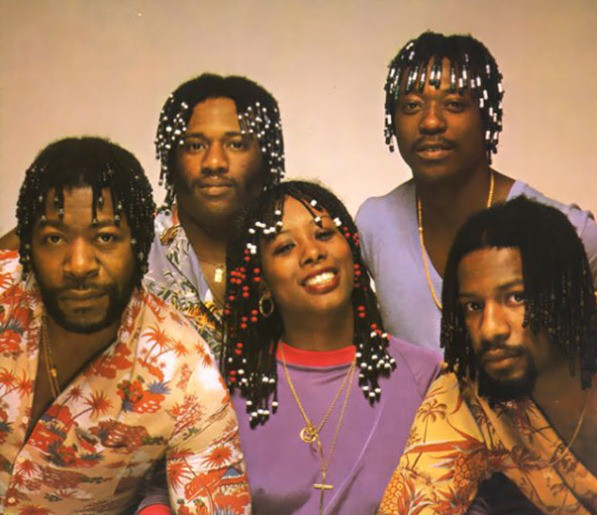 Disco group formed in 1974, U.K. as Silent Eruption.
After Lindell Leslie, their original singer, left the group, Precious Wilson moved from backing to lead vocals.
Frank Farian signed the group at Hansa International. They toured with Boney M. in 1977 and achieved an international hit with their disco cover version of Ann Peebles’ *I Can’t Stand The Rain*, taken from their first album. While the flagship single from their second album, *Leave A Light*, only charted modestly (it was a cover of Caston & Majors’ *I’ll Keep My Light In My Window*), another cover of Neil Sedaka’s hit *One Way Ticket* was a Top 5 hit all over Europe early 1979.

Shortly after, Precious Wilson left the group for a solo career and was replaced by Kim Davis (7). The group’s self-penned *Go Johnnie Go* from their third album *Fight Fight Fight* was a Top 10 hit in Germany in 1980, but only months later, Davis died of a brain hemorrhage. She was replaced by singer Janye James, and their 1981 cover version of Del Shannon’s *Runaway* narrowly missed the German Top 20.

By the end of that year, they signed with Ralph Siegel’s Jupiter Records and released a handful of unsuccessful singles and one album *Our Way* before finally disbanding in 1985 after their final single *Where Do I Begin*. 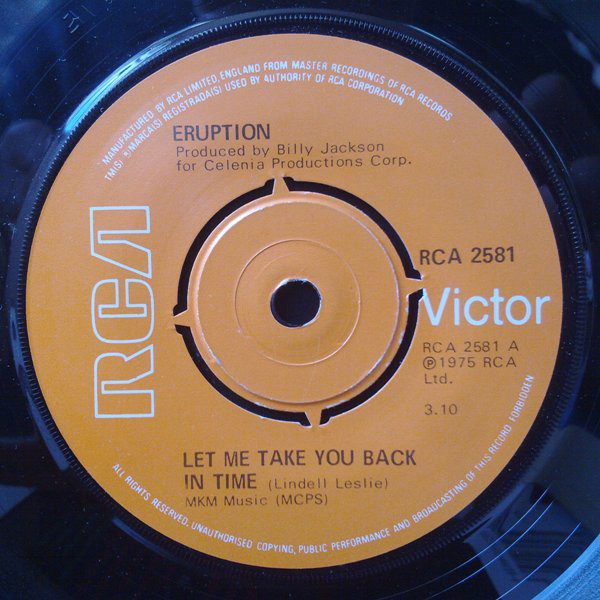