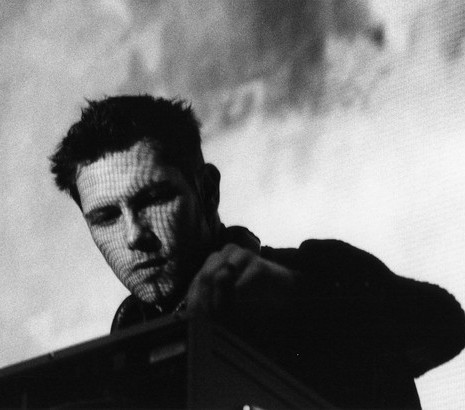 Flint Glass is a Paris-based dark electronica project that has been described by critics as representing some of the most innovative sounds-styling towards electronica, rhythmic noise and dark ambient genres. Flint Glass is a one man project of Gwenn Trémorin, formed in 1999. Not only a musician and producer, Gwenn also manages the outstanding experimental electronica label Brume records in France. Flint Glass’ music tends to crawl under your skin, shapes the most fantastic images, and keeps challenging by means of an intelligent use of samples, rhythms and beats. With Flint Glass you find influences from the ambient of the ‘90’s as well as various forms of IDM, tribal and industrial rhythmic noise. Flint Glass has played numerous live gigs all around Europe, festivals and at some famous clubs like Batofar/Paris, Dom/Moscow, Slime light/London, Kab Usine/Geneva and his project already appears in the foreground of finest experimental dark electronica. 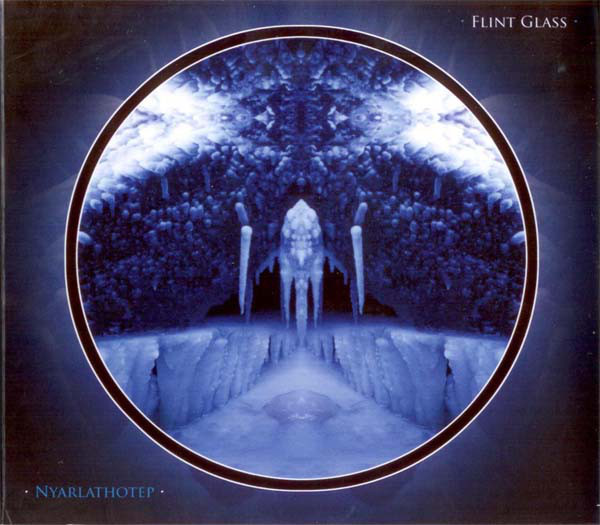 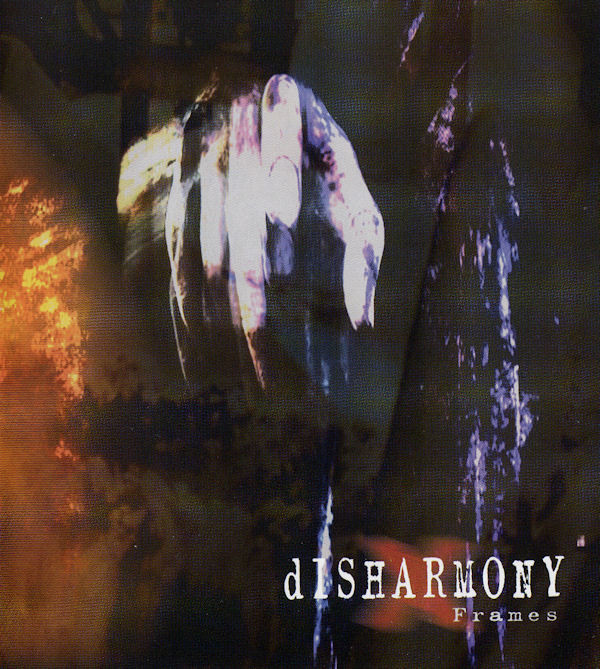 Totakeke
The Things That Disappear When I Close My Eyes
2009, CD Album, CD , Remix, Tympanik Audio 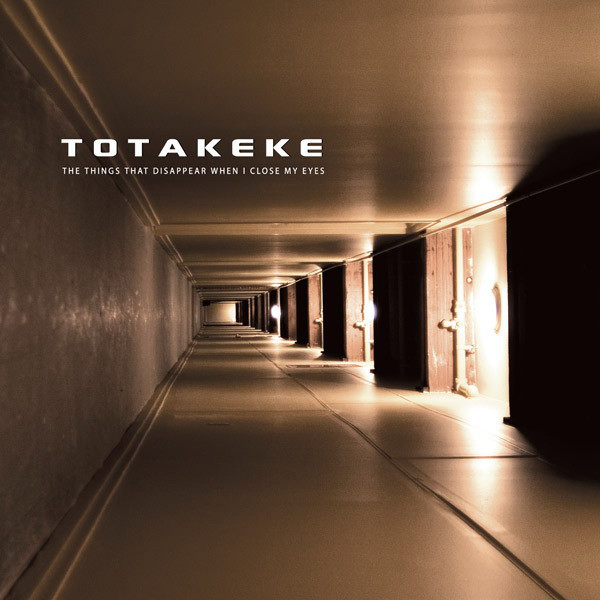