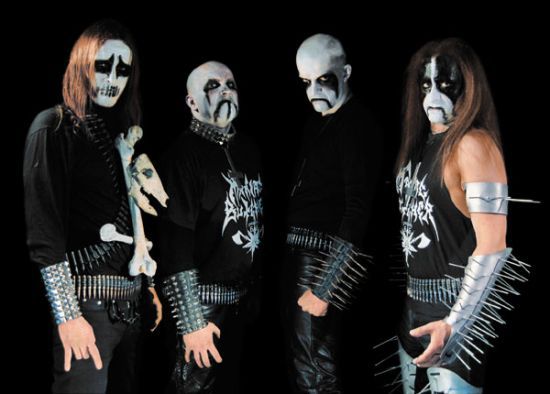 The first live performance occured on the 23rd of December 1992. The debut demo *Immortal Death* was released in 1993, and one year later *The Incapable Carrion* saw the light of the day. In 1995 a split EP with Dark Storm was released, and in November that same year the debut album *Barbarians* was released by Pussy God Records. The band performed 15 live gigs that year as well. In 1996, the second album titled *Lucan-Antikrist* was unleashed, with more professional sound but still very raw and brutal. More live shows were performed, mostly in the Czech Republic, Slovakia and Germany. The third album *Krvestreb* was released in 1997, followed by *Cerna Krev* in 1998. August 1999 brought the *Proti Vsem* split CD in cooperation with Sezarbil and Inferno. In October of that year the next album *Invaze* was released followed in December 2000 by *Epitaph - The Last Onslaught of Maniac Butcher*, which closed the first chapter in the band’s history. This was the band’s statement explaining their decision:

*We and our musical feeling stayed same but the scene around us was changed a lot in the last years. Many old great hordes already left the scene and there remain tons of sweet childish imitations full of romantic keyboards and female vocals. We are afraid there is no more place for hordes like Maniac Butcher on today’s scene.
Now nearly no bands plays that, what was called as Black Metal in the past... and that, what is called as Black Metal today, we call shit. We don’t want to do anything with that shit. We don’t want to be part of this fuckin’ scene for more...
Today’s Black Metal scene is dead! But true Black Metal will live so long, until some true Black Metal fans will love and listen to old recordings!
We will never betray our roots!!!*

The band reformed in 2009, playing gigs again and recording their final album, *Masakr*, released in 2010. In 2012 the *Metal From Hell* EP was released as a tribute to the band’s influences. This was to be their final recording, as Vlad Blasphemer died in 2015. 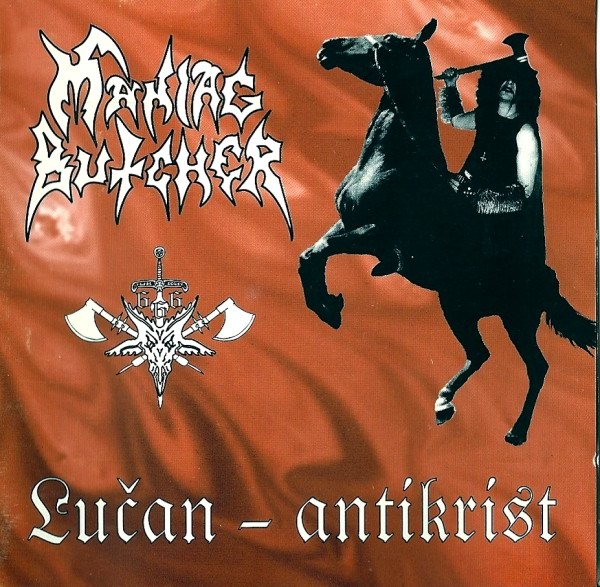 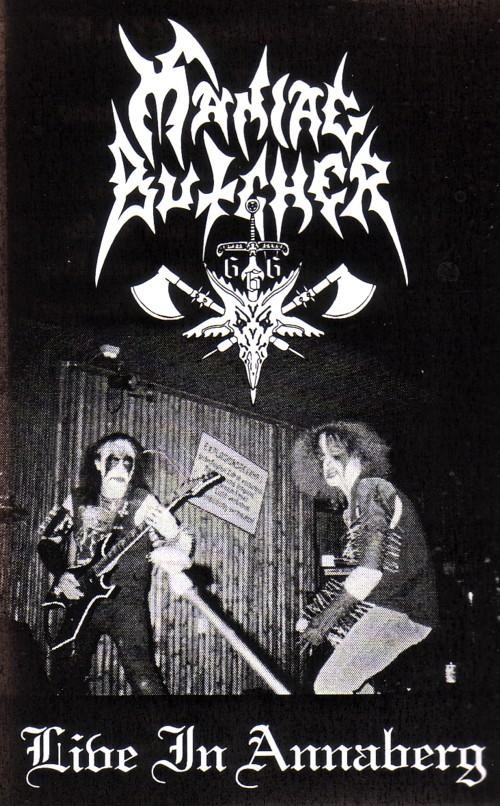 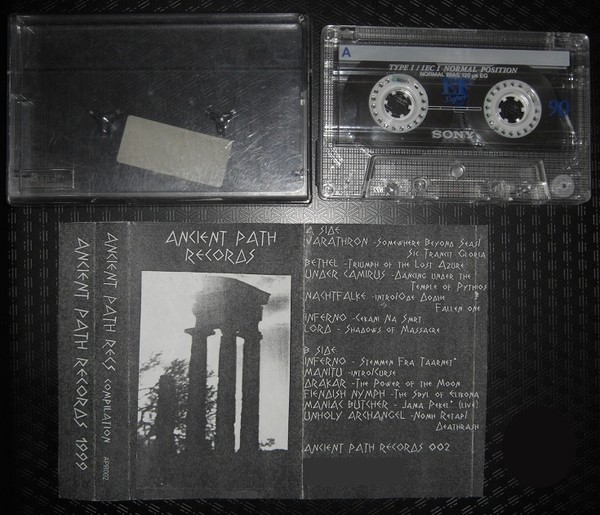