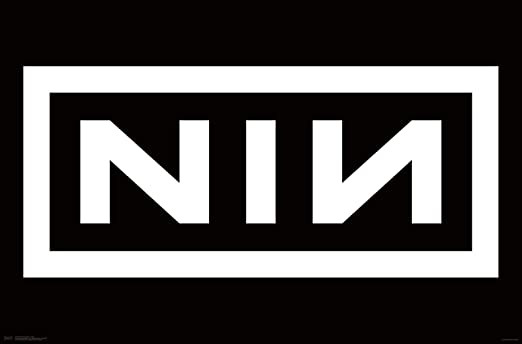 Industrial rock band abbreviated as NIN (stylized as NIИ) was formed in 1988 in Cleveland. Trent Reznor has served as the main producer, singer, songwriter, instrumentalist, and sole member of Nine Inch Nails for 28 years. This changed in December 2016 when Atticus Ross officially became the second member of the band. Nine Inch Nails straddles a wide range of many styles of rock music and other genres that require an electronic sound, which can often cause drastic changes in sound from album to album. However NIN albums in general have many identifiable characteristics in common, such as recurring leitmotifs, chromatic melodies, dissonance, terraced dynamics and common lyrical themes.