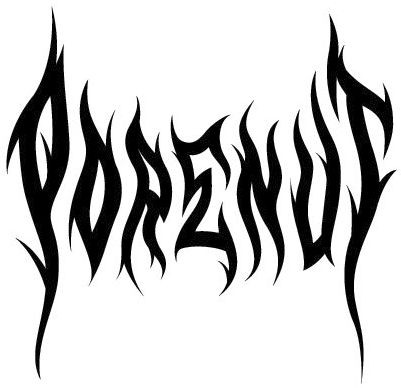 Porenut was established by the end of 2008 as one man project, which had served to his author as a platform for realization of his perception of music and world. Despite the name, Porenut refuses each form of paganism (and other forms of religion and spirituality) and endorses the heritage of black metal, unspoiled with pipes and hurdy-gurdies. Vocalist Neplex (ex-Lugubris) joined Porenut in 2009 and world of twisted melodies became even more twisted, when accompanied by specific lyrical visions… In those days come to existence first drafts of songs, which became basis for album which is released (thanks to drummer R. Vrecník and despite approx. billion of problems) in 2012 - called Mislife.
2013 - full lenght album - MISLIFE is OUT - from DIY label Nomad Sky Diaries - The unholy release - black metal as fuck from the end to the beginning!! Seven precious compositions from the slovakian black harts PORENUT plus bonus track in cooperation with 900piesek + Petkq. The soundtrack to the endless nausea and undying beauty in the reflection of soul suicide. For some people has this album a very personal philosophical meaning.At all it ends.

Winter 2014 - Music DIY label Nomad Sky Diaries in collaboration with Defective Press Publishing are releasing new “EP” of black metal project PORENUT – Sebaklam (The Self-deceit), which develops themes from debut album Mislife even further. Four new, narrative driven songs, with colorful composition and muddy, dirty sound are interconnected with the nihilistic – oneself & world deconstructing – philosophy – which is articulated through the book – full of absurdity, intolerance and degeneration, accompanied by depressing illustrations done by the drummer Svjatogor. Everything is packed in black box, with poster and piece of rock. Release on CD/MC via labels Nomad Sky diares and Defective press. Cassette contains bonus in the form of rehearsal version of the whole EP. 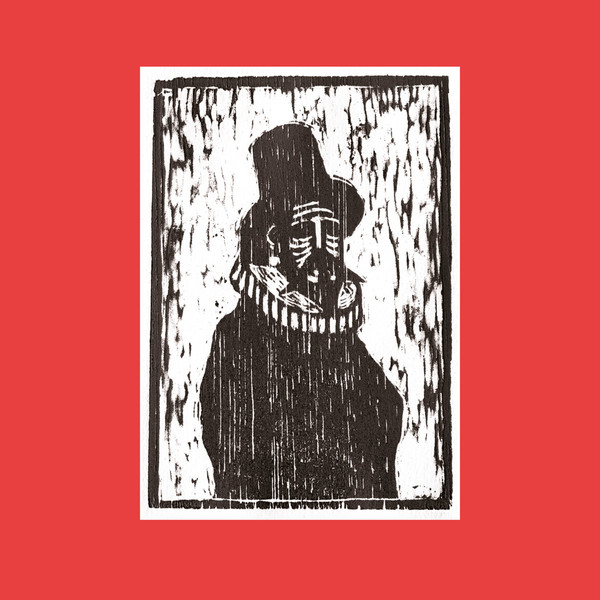