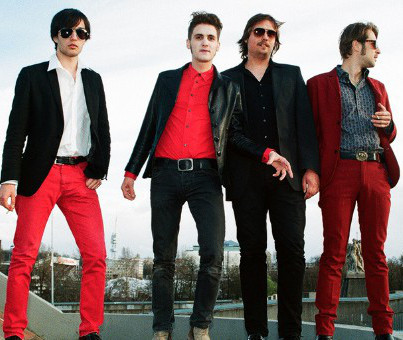 Formed 2006 by Daniel Šubrt who rounded up members of three Czech bands with different musical and religious opinions, trying to combine hard rock, rock’n’roll, blues, heavy metal and grunge styles they used to play in their previous bands. After a smooth assimilation they came to a kind of common speech and their music could be actually described as mix of garage rock and glam.

The Drain combine elements of the 60’s garage and blues, 70’s glam rock and contemporary hard/stoner rock with the best aspects of power pop, while they still adhere to the old fashioned rock’n’roll lifestyle. Their live shows don’t lack the essential sense of noise, experiment and the atmosphere of old school punk parties. Where there is not enough sex, narcissism and razorblades in today rock’n’roll, The Drain are coming. 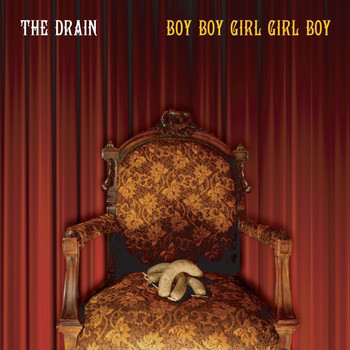 The Drain
Bangolia
2016, Vinyl LP Album, Not On Label (The Drain Self-released) 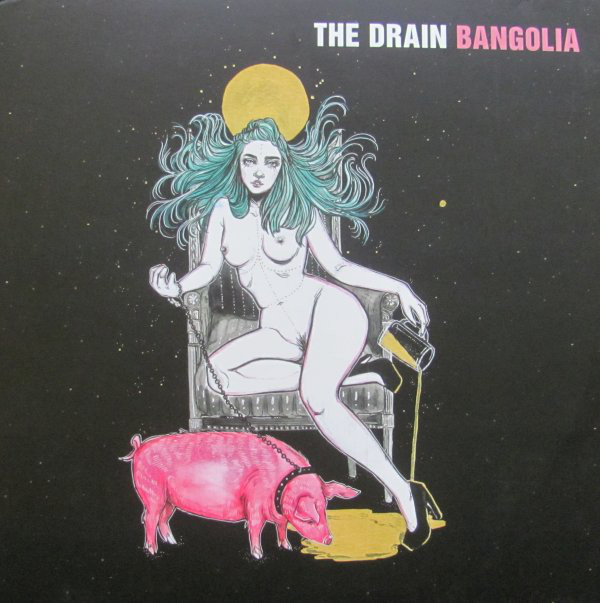