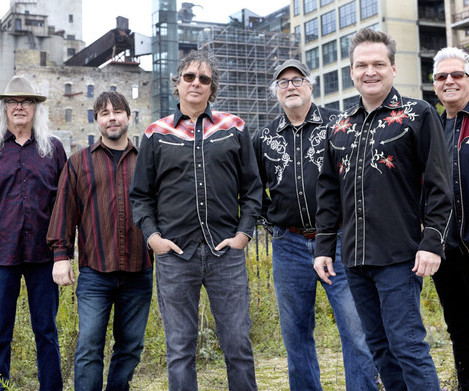 Trailer Trash got its start as a regular attraction at Lee’s Liquor Lounge in Minneapolis in 1994. Trailer Trash is known for playing traditional country music, but also rock and swing. They have performed at Jesse Ventura’s Inaugural Ball and the opening of the new Guthrie Theater. The group has earned seven Minnesota Music Awards, appeared in two movies (Herman USA and Dill Scallion), and put out six albums as of 2020. 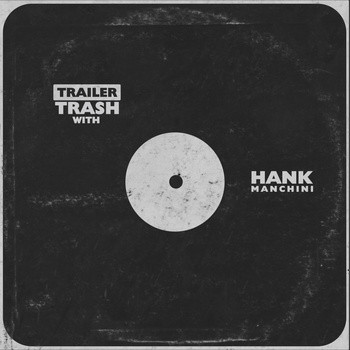