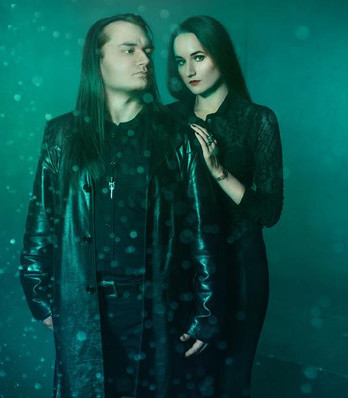 Distorted World is Darkwave / Dark Electro project from Russia. It was founded in Moscow, 2010 by Ivan M. who was earlier known as a keyboardist of Anthracitic Moths. Ivan is responsible for Distorted World‘s lyrics, harsh vocals and music with the distinctive sound of analog synthesizers. Later Angelina L. joined the band and brought her clean female vocals and new ideas of lyrics. 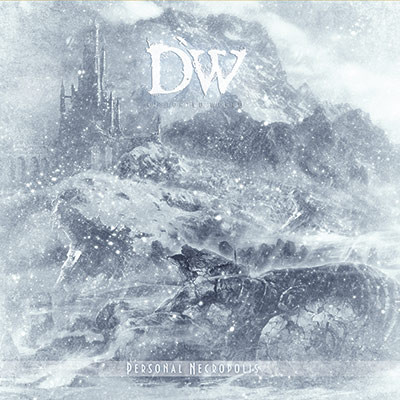