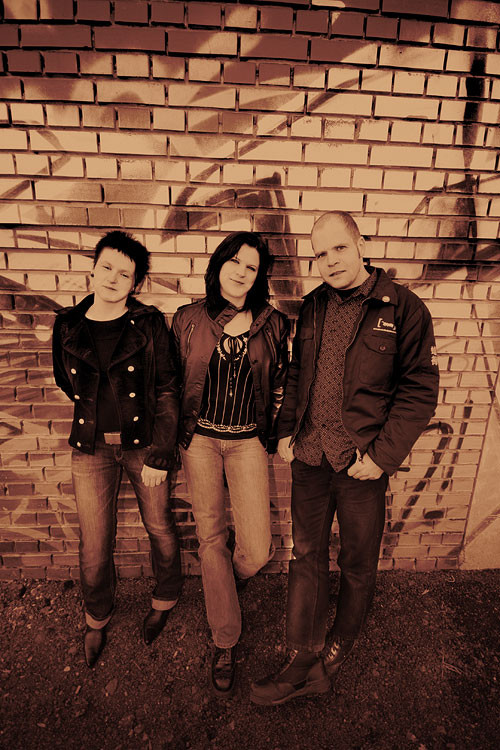 Founded in 1988, [b]The Rorschach Garden[/b] was the solo project of [b]Philipp Münch[/b], mainly known from his works as Synapscape. In 1997, he stopped this project due personal reasons. [b]The Rorschach Garden[/b] was reactivated in 2001, made its first public appearance at the Maschinenfest 2002 in Aachen, Germany. After this, some other live perfomances were held with the help of some of [b]Philipp[/b]’s closer friends.
Ever since, [b]TRG[/b] has grown into a proper band with a steady lineup and a great reputation for live performances. Their musical style has developed into a unique blend of electronic pop music and defies genre limitations.
Since 2008, no concerts have been played due to personal circumstances of the band members, yet there might possibly some again.

The Rorschach Garden
How Do You Catch Dreams?
1991, Cassette , Fich-Art 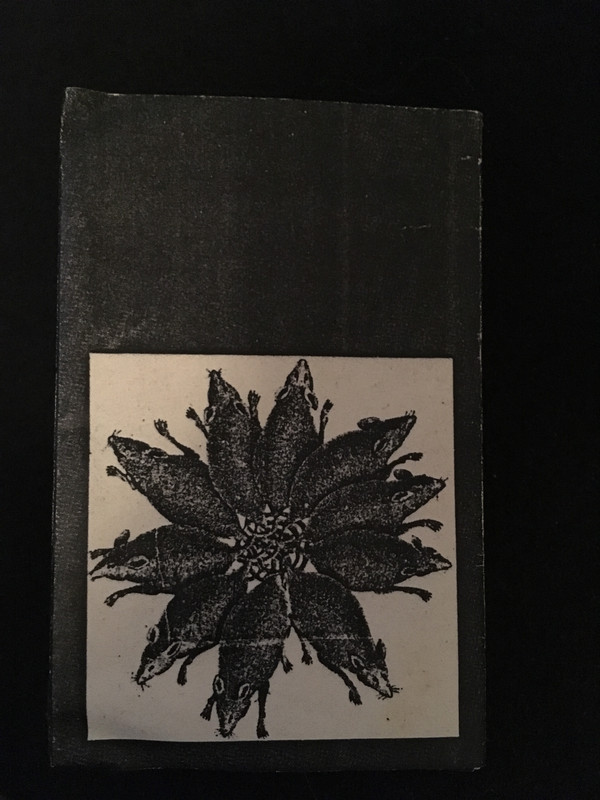 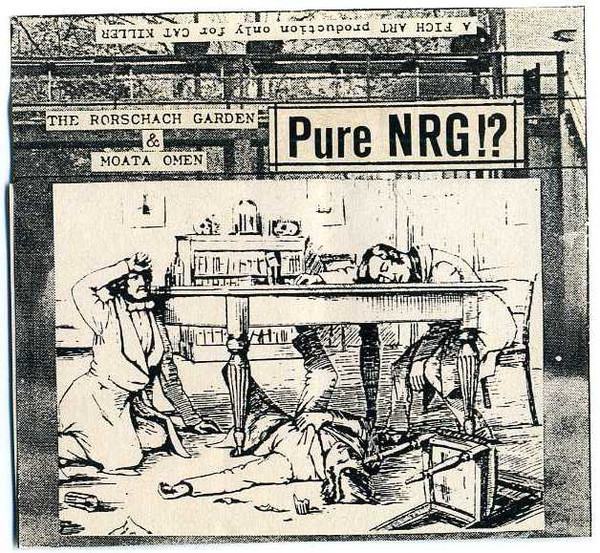