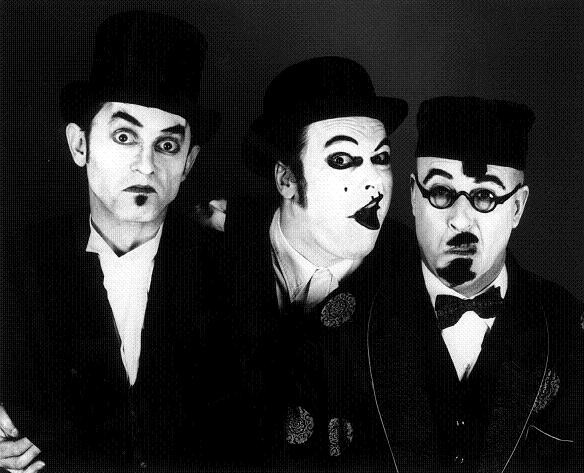 Cabaret band mixing chanson, opera, Gypsy music, rock, avant-garde, embellished with black humor, burlesque, sordid and macabre stories.
Based in London,UK, the band was founded in 1989 by [a499109].
First made an impact in the US with three tracks (Hell, Whore, and Sailors) featured in the 1999 film Plunkett & Macleane (Note: these songs are not on said soundtrack).
The band performed their songs for the 1998 junk musical *Strawheaded Peter* live on stage in the touring puppetry production - effectively producing a live, animated concert performance of the album with accompanying puppet show. 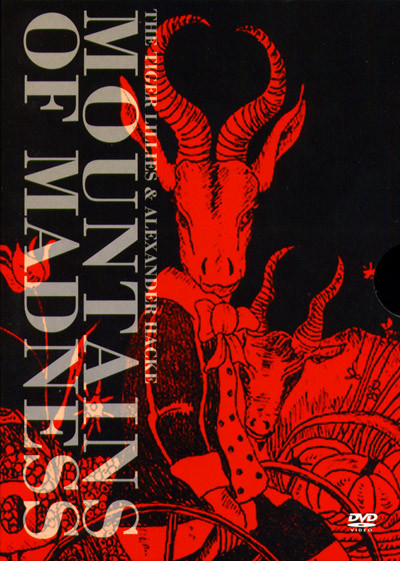